Vigilante Studio is run by Rupert Withers, who has spent his whole career in the music industry in various different capacities. He is a producer with a diverse set of credits, from hard rock (where he is happiest behind the desk), though spoken word, via comedy and acoustic pop. He spent a lot of his career as a live engineer, working with bands such as Vixen, White Lion, Great White, COP UK, and Die So Fluid, both in the UK and across Europe, working at some of the biggest and most prestigious venues and festivals.

Rupert’s credits include Vixen (Live in Sweden and unreleased new tracks), Sham 69 (Live in London), Into the Unknown (Out of the Shadows album), Noel Fielding (vinyl stand up), Andy Parsons (post production audio on DVD), Ian Rowe (complete set of hypnotherapy CDs), The Kut (singles), and Will Kevans (Believe single). He has mastered numerous different genre tracks over the years.

Based in Buckinghamshire, within earshot of London, the studio comprises of both a well-equipped recording and mixing facility, and a 28 track mobile recording studio, ideal for live recordings or onsite recording. It offers mastering services, both online and in studio, (although the service is the same whether its booked online, or whether the client is in the studio … the online service not app based, there is an engineer listening to every track). 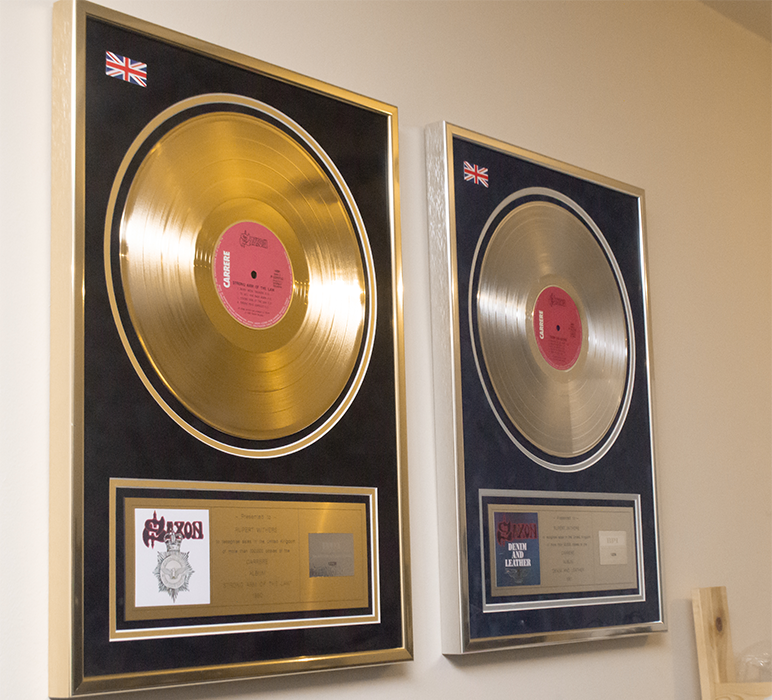 Vigilante Studio can accommodate most of your audio needs from recording, mixing and mastering, to audio restoration and conversions. We use top of the range software, including Protools, Izotope Ozone and RX, waves plugins and T Racks. We have a wide range of hardware, including shure and Rode microphones, multiple mix headphone systems, Euphonix/Avid digital desk, KRK Rocket monitors, Tascam interfaces (Rupert is a Tascam endorsee for the interface) and a full electronic drum kit, complete with mesh heads and Superior drummer software. It has been commented that the kit feels like playing on an acoustic kit. We also have Miroslav Philharmonic, Sampletank and Symphonic Choirs keyboard plugins (amongst others).
Product Added Successfully
We use cookies to ensure that we give you the best experience on our website. If you continue to use this site we will assume that you are happy with it.OkRead More